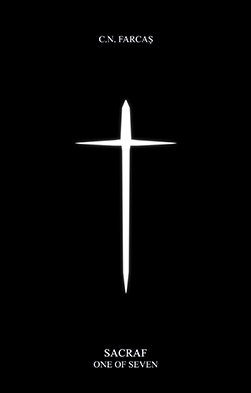 One of Seven
One of Seven
The fall of
PANGAEA
Millions of years ago, when our planet was young … when it had a different name … something happened!
Button Text

The continents were united. People were united. Mars was our neighbor planet and it was alive! The 5Canton civilization system offered the ideal way of life one could have. People lived in harmony with all the spirits. Nature was preserved. Animals were offered care and nurture. The ways of the spirit were taught. Gods walked among Giants and Humans! Incredible peaks of technology have been reached. Life was good.

Our planet was just a rock. Mars paid the price for it to flourish! A rather fair price for a Home to countless souls!

The tales of Atlantis are here! The Great Sphinx and the first steps in creating the mighty pyramids are presented! The mineral, inside the greatest Mountain in our solar system, is shown! Olympus Mountain holds the secrets to ending hunger, to cure any disease and to the birth … of devils…

Mars is a pearl planet and pearls are rare.

The SUN is not what you think.

Pangaea was the name of our planet! No wars ever occur on it, until The Stone Rain happened!