SACRAF
BUY the book
The fall of
PANGAEA 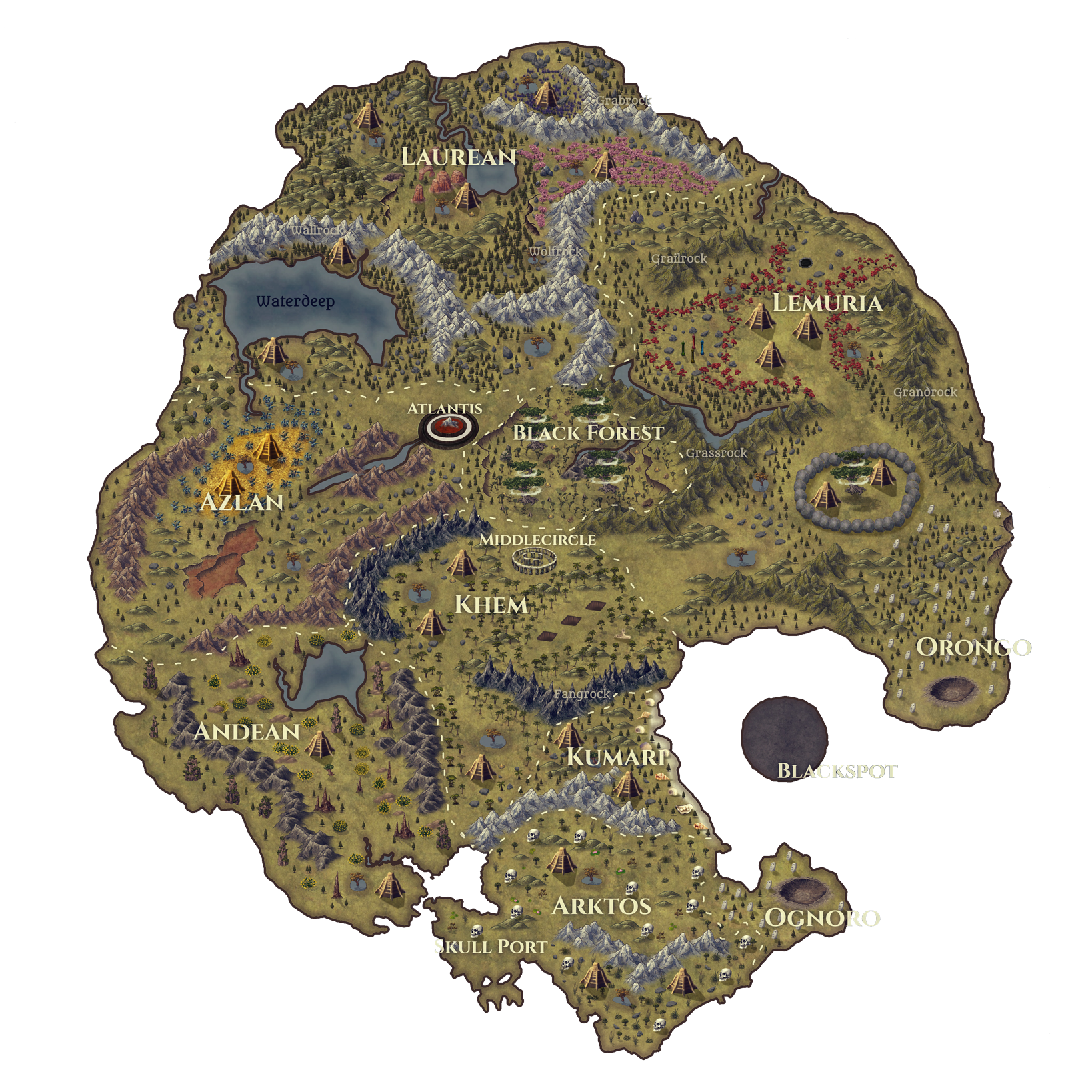 One of Seven
One of Seven
The fall of
PANGAEA
Millions of years ago, when our planet was young … when it had a different name … something happened!
About the bookREAD Chapter 1  —>
Chapter 1
It has begun

Wielding the battle sword with its right claw, the great roc bird glides in the open sky from the high Wolfrock Mountains to the training soil of LAUREAN, with no master in sight!

Gazing up in the sky and covering his eyes from the daylight of the star, a Master speaks to its Disciple!

Kaido: Hey Rukh … I think that birdy wants to visit us!

The disciple gazes upon the skies with confusion in his eyes. Rukh sees no bird. He calmly turns around to his back to inspect the whole sky. Rukh’s pupils dilate!The disciple does not move! He sees an ENORMOUS feathered creature in the sky! Within a sudden movement, the mighty creature descends to the two humans!

The ROC BIRD is greater in size that any other on PANGAEA. Its height exceeds the one of humans! It is powerfully built. Its feathers wear a dark brown. Its hooked beak and claws are of dark shade. The Roc approaches the RedShields! It seems that it was looking for them.

The creature’s claws touch the ground! It pulls its wide wings around its body, as it does not need them to fly anymore! It stands there and gazes upon the two humans. The RedShields wear the black armor and gray vambraces! The creature waits.

Kaido, of RED canton, of SHIELD profession, goes to the creature. He slowly tries to reach, with his hand, the roc’s beak. Kaido gazes in the bird’s eyes with compassion by his side and no fear in his heart! The bird accepts Kaido’s presence! In a humble manner, the bird approaches Kaido and with the top of its head, it reaches and touches Kaido as a sign of trust.

Kaido: I think it doesn’t have bad intentions…

Rukh: Don’t stay to close … it might hiccup and eat you by mistake!

Kaido: Hah … yeah right! What would a roc bird do with an ashdion blade?

read the first book
FOR FREE